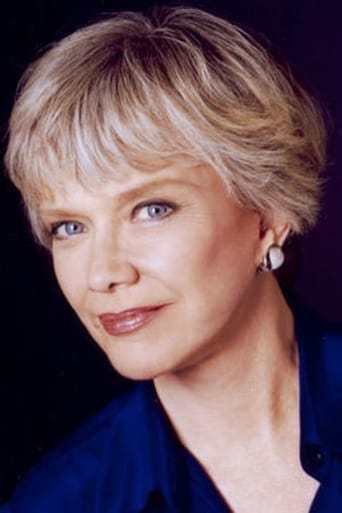 From Wikipedia, the free encyclopedia Anne Lloyd Francis (September 16, 1930 – January 2, 2011) was an American actress, best known for her role in the science fiction film classic Forbidden Planet (1956), and as the female private detective in the television series Honey West (1965–1966). She won a Golden Globe and was nominated for an Emmy award for her role in Honey West. Francis holds the distinction of starring in the first TV series with a female detective character's name in the title. Description above from the Wikipedia article Anne Francis, licensed under CC-BY-SA, full list of contributors on Wikipedia.