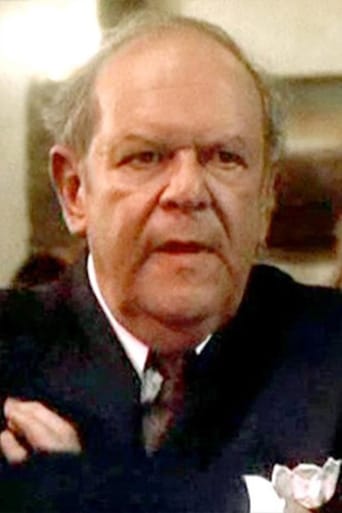 From Wikipedia, the free encyclopedia. Jack Weston (born Jack Weinstein; August 21, 1924 – May 3, 1996) was an American film, stage, and television actor. Weston usually played comic roles in films such as Cactus Flower and Please Don't Eat the Daisies, but also occasionally essayed heavier parts, such as the scheming crook and stalker who, along with Alan Arkin and Richard Crenna, attempts to terrorize and rob a blind Audrey Hepburn in the 1967 film Wait Until Dark. Weston had countless character roles in major films such as The Cincinnati Kid and The Thomas Crown Affair. In 1981, Weston appeared on Broadway in Woody Allen's comedy The Floating Light Bulb, for which he was nominated for a Tony Award as Best Actor. Other stage appearances included Bells are Ringing (with Judy Holliday), The Ritz, One Night Stand, and Neil Simon's California Suite. Description above from the Wikipedia article Jack Weston, licensed under CC-BY-SA, full list of contributors on Wikipedia​