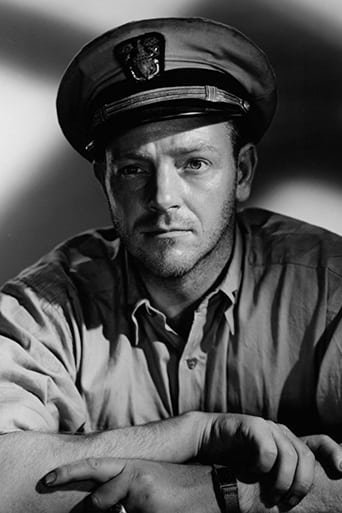 From Wikipedia, the free encyclopedia. Paul Langton (b. April 17, 1913, Salt Lake City, Utah - April 15, 1980, Burbank, California) was an American actor. He had many film roles during the 1940s and 1950s in which he played supporting parts, but achieved his greatest popular success as Leslie Harrington on Peyton Place. He died two days before his 67th birthday. Description above from the Wikipedia article Paul Langton, licensed under CC-BY-SA, full list of contributors on Wikipedia.